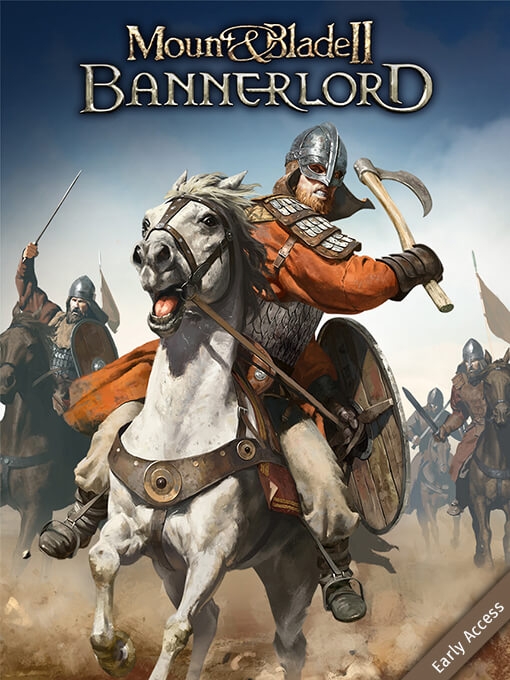 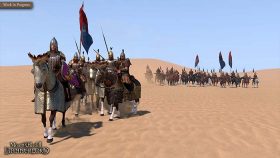 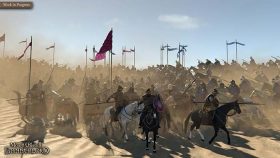 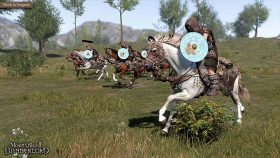 Mount & Blade II: Bannerlord Fitgirl Repacks is an action role-playing video game developed by TaleWorlds Entertainment. It is a prequel to Mount & Blade: Warband, a stand-alone expansion pack for the 2008 game Mount & Blade. Bannerlord takes place 210 years before its predecessor, with a setting inspired by the Migration Period. Bannerlord was announced in 2012.